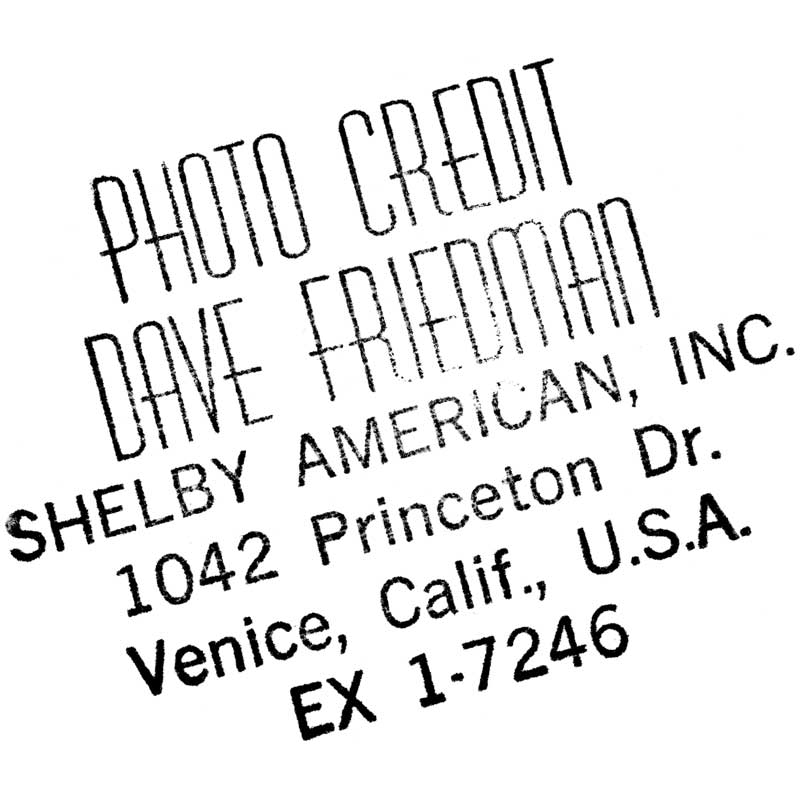 Dave Friedman : My name is Dave Friedman, and I was a company photographer for Shelby American from the years 1962 to 1965, and during that time I worked with great people, and great drivers, legends all. And lived through times that will never happen again, unfortunately. And we built a company unlike any company that’s ever happened before or since.

Hugh Milstein : What kind of photography is in your archive from the Shelby American Years?

DF : I photographed everything that happened in the shop, went to all the races, and hung around with the drivers, did all the behind-the-scenes work. But a lot of stuff in the shop, and I loved working in the shop. 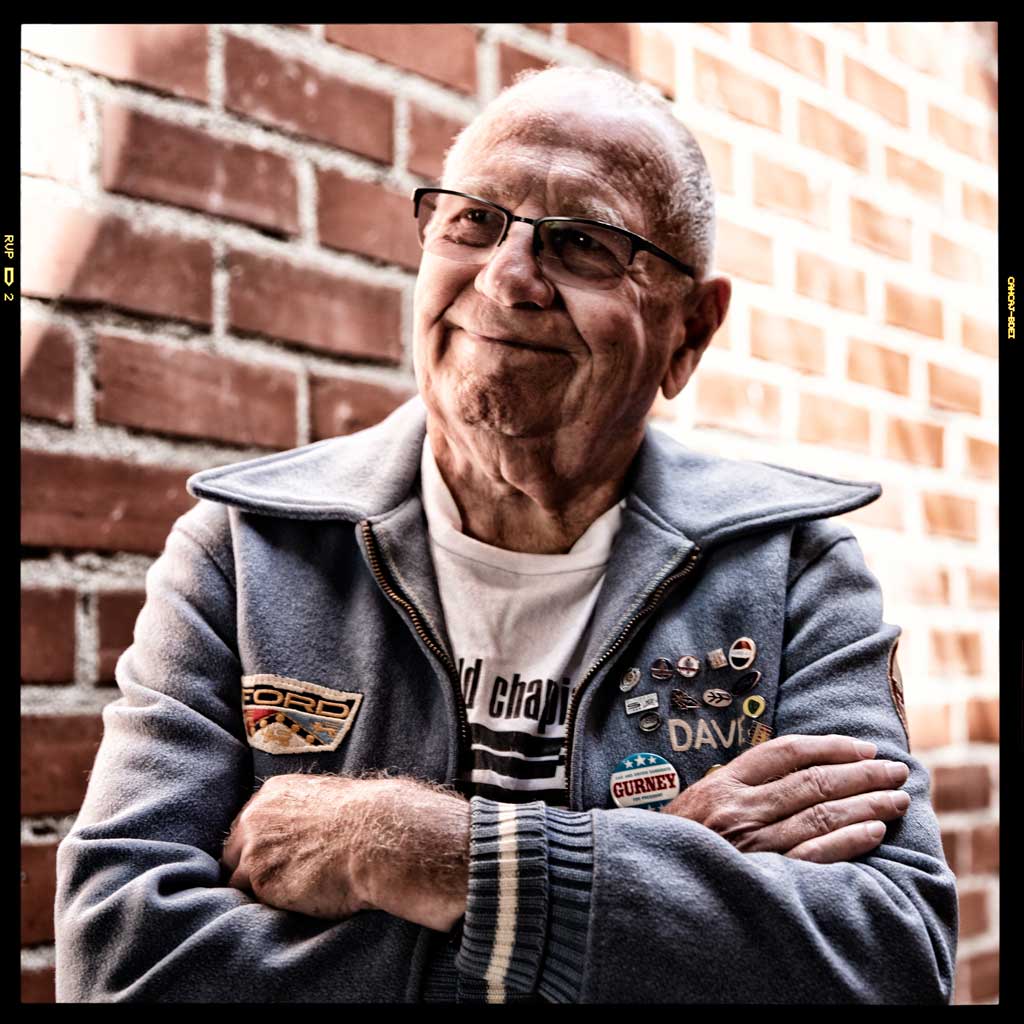 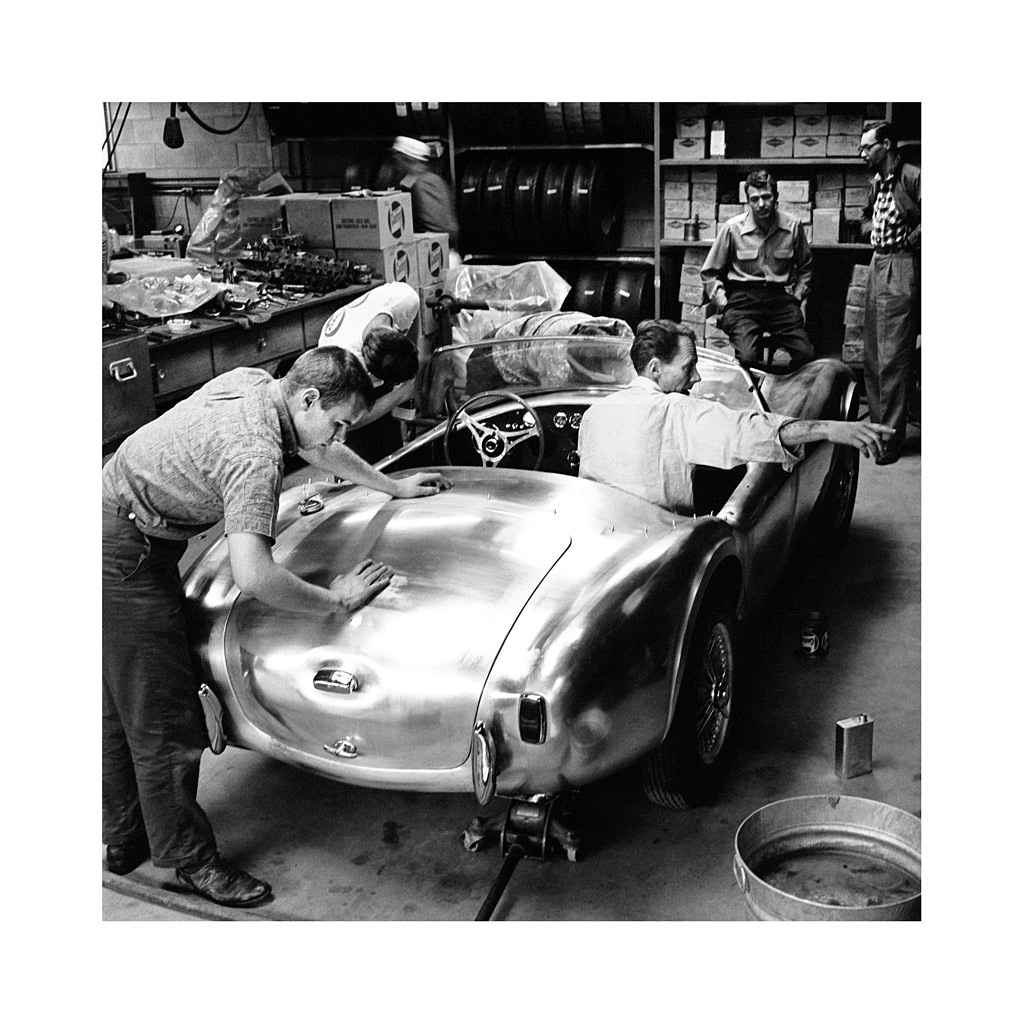 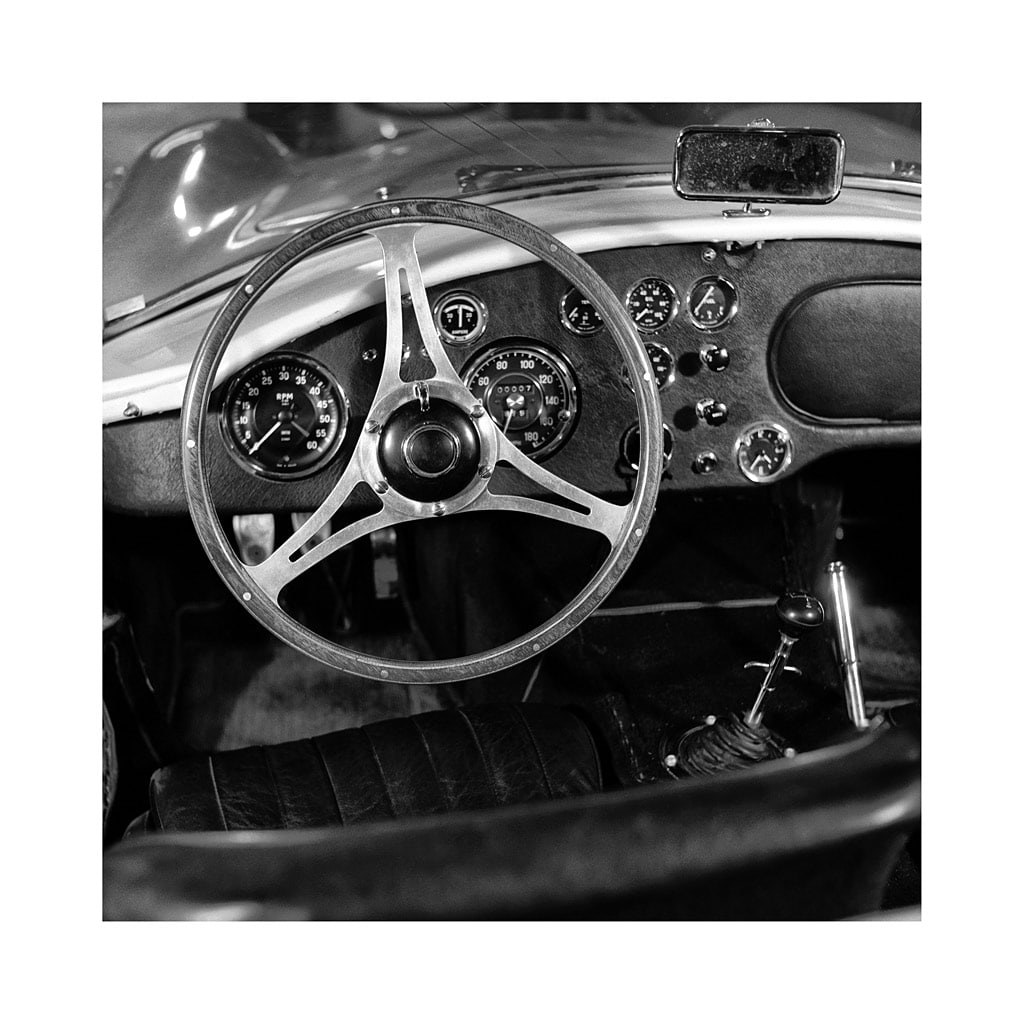 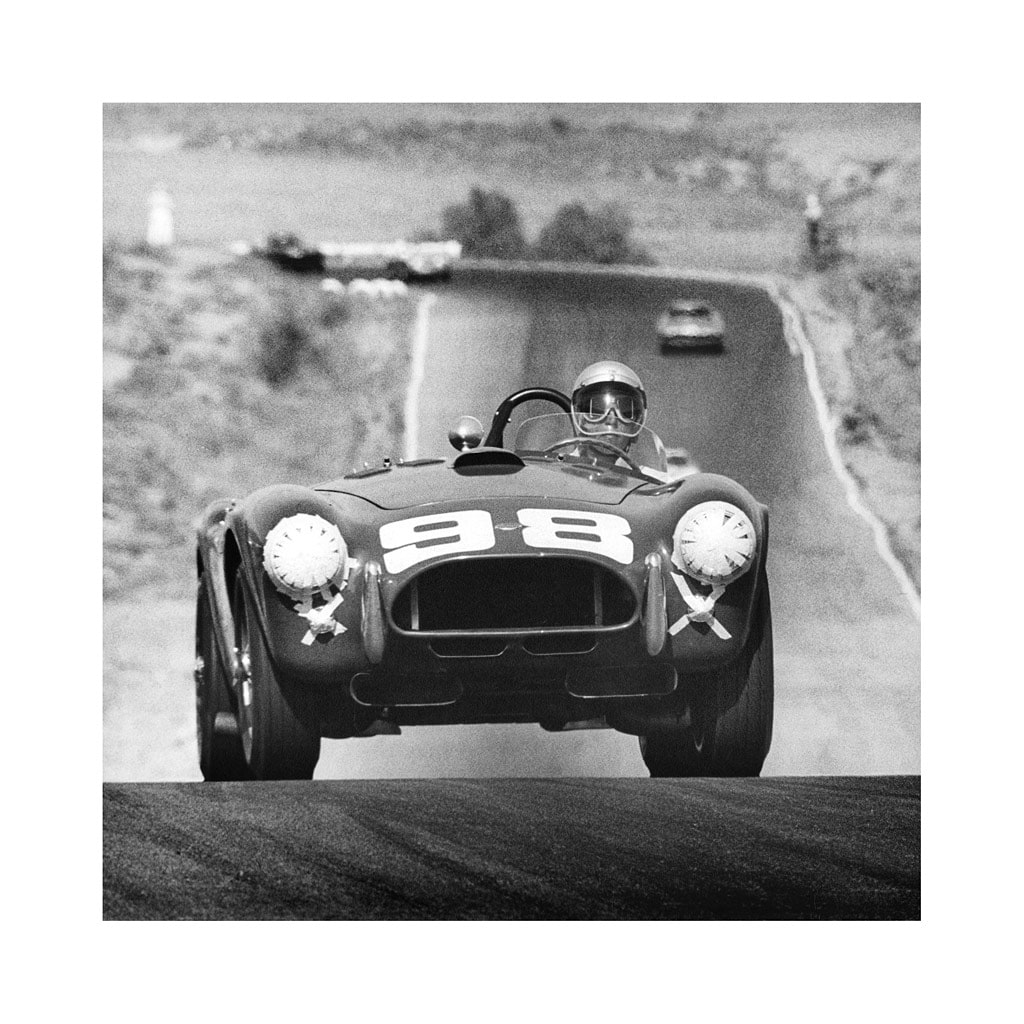 DF : Carrol was one of the greatest people I ever knew. He was a mentor. He took a chance on me when I was a kid, gave me a chance to build a career, and I’m forever thankful for that. He was great to work with, he never bothered me. He just let me do my thing. He’d come over and hang out in the dark room because he was mesmerized by me putting a piece of paper in what he called “water”, and watching the image come up. He was mesmerized by that. But he hated the smell. He always said, “This fucking place smells like sheep shit.” And he was right. Smelled worse. 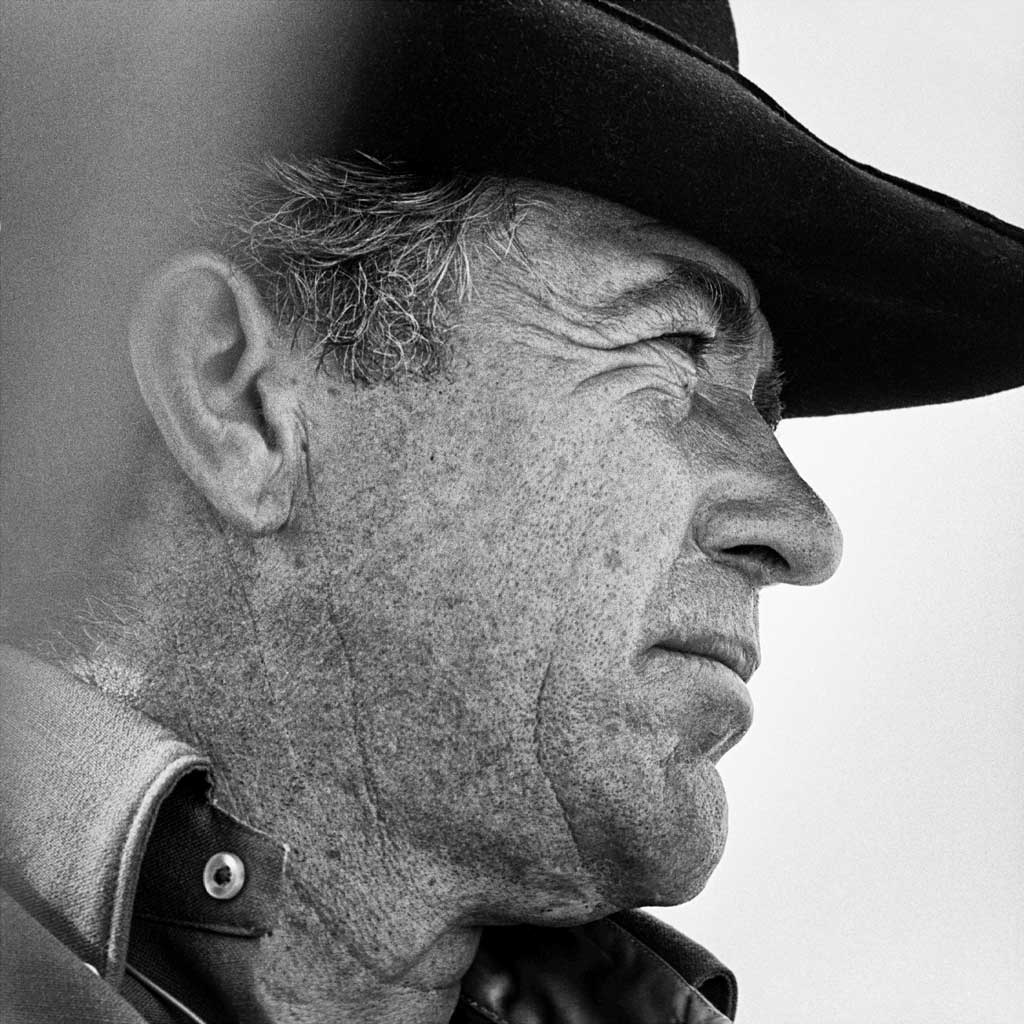 HM : What were those years like in the Venice shop?

DF : Legendary. There was nothing ever like it anywhere in the world. It was a great bunch guys, a small group of brotherhood that was formed.

HM : What do you think it was about that early Shelby Cobra that captures the imagination of so many people today? What is it about that car that everyone loves so much?

HM : Do you think Carrol knew that he was creating something great?

HM : Was Carroll a passionate guy?

DF : He was very passionate. Very much of a no bullshit guy. He was to the point, and we all loved him for that, because there was no bullshit with him. He always said what he meant.

HM : And looking back at those times, and specifically your pictures, are you even the least bit impressed with yourself that you were able to get such interesting black and white photography at a time when it was so chaotic? 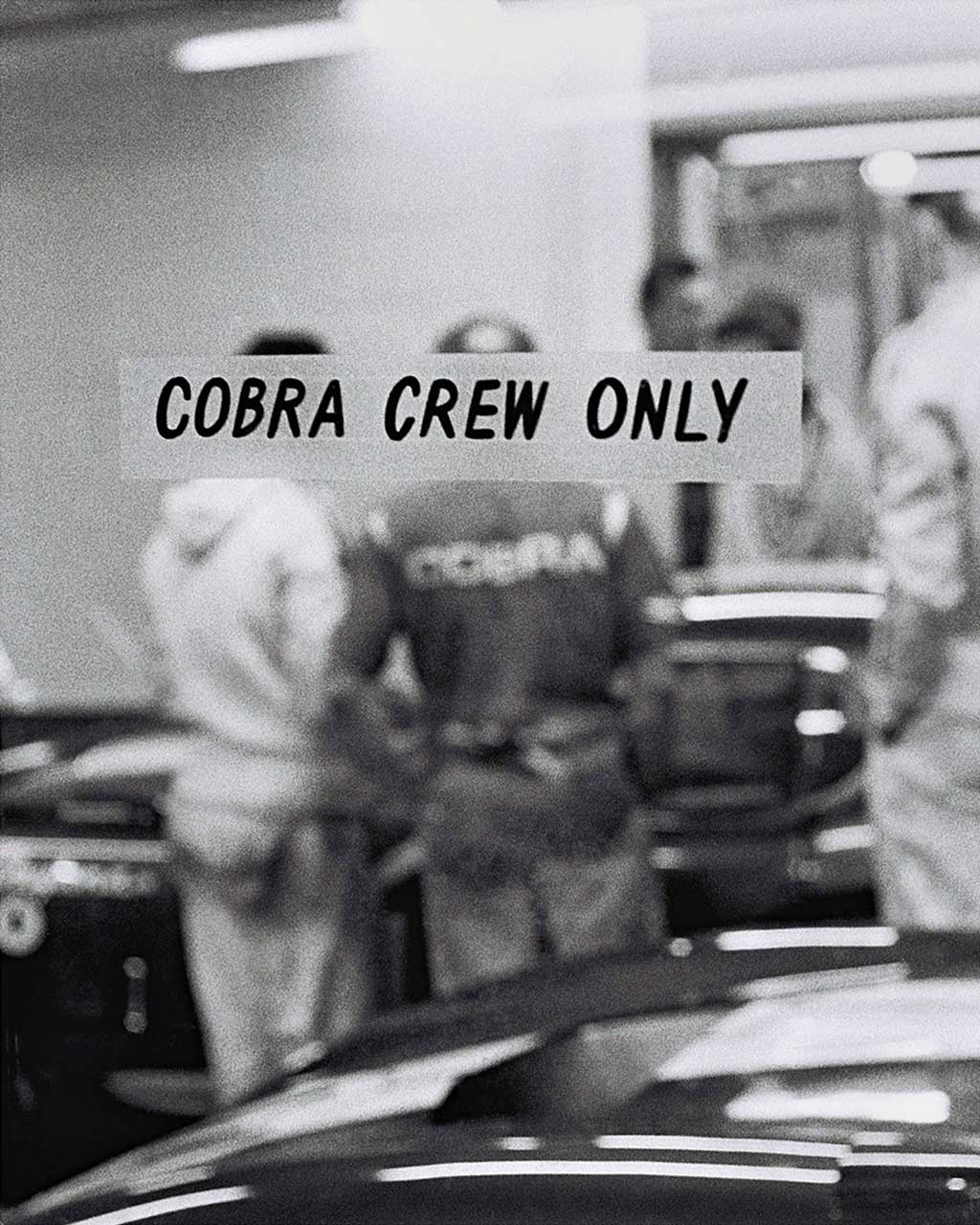 HM : Where did you learn photography?

DF : I taught myself.

DF : I took a few classes here and there, but mostly I taught myself.

HM : Did you have a favorite f-stop?

DF : The one I needed to get the picture.

HM : You are wearing your original racing jacket. Tell me a little bit about those patches and what’s on the jacket.

DF : Well, the jacket is the one that was given to all the team members starting in 1963. It was worn to all the races and became the most famous race jacket in the world and the most expensive one and the most wanted one.

HM : What are the patches you have on there?

DF : The Cobra patches. The original one was blue and then they went to white. I had one of those blue buttons. There are very few of those, if any left.

HM : Tell me about your signature stamp that you put on these images

DF : I rubber stamped the back of every print that I ever made at Shelby American. That stamp went on the back of it before it left my darkroom.

HM : Is that a telephone number at the bottom?

HM : Would you like to see that stamp, maybe, on this new print edition?

HM : What question do you get asked about the most?

DF : What was it like being there? And I always say, “Magical,” because it was. We had a company that was unlike any before or any since.

You have Successfully Subscribed!